“In the months following the earthquake, right at the beginning of the monsoon planting season, a disruption in the supply of planting inputs was felt in the Nepali market. The farmers were anticipating resuming agricultural activities, and it was crucial too in order to ensure enough food stocks for the dry season, but the market could not meet the demand for the farmers. The situation was critical.

In Sindhupalchowk, with a farming community, that has traditionally and religiously used local seeds in their farms, while occasionally trying their hands on Nepali F1 hybrid seeds such as Shrijana and Samjhana, the lack of seeds was as crucial. It was then that Rijk Zwaan came to the rescue. Rijk Zwaan is the product of a plant breeding company in The Netherlands that develops new and improved vegetable varieties and sell the seeds all over the world. At Integrated Self-help Association for Rural Development (ISARD) the first sample packets came from our partner organization – International Council for Friends Of Nepal (ICFON). ISARD distributed some 10 kilograms of Rijk Zwaan seeds of tomato, chilli, cauliflower, carrot, coriander, radish, and cabbage, in its project area in the following days.

The farmers were excited and anxious to see the results of the new imported seed. While the overall result in the entire project area was expected to be impressive, the performance of Rijk Zwaan seeds differed according to the management, care, and dedicated of each farmer. While initially we suspected the variance in altitude as the culprit for the poor production in some places, at the end of the harvest it was realized that it was not the case. The production result of Rijk Zwaan seeds in some farms of Sunkoshi, located at an altitude of 800 meters, as well as that of Bimthali, a village at the height of 1,900 meters was equally satisfactory. The quality of production of Rijk Zwaan was determined by the effort put in by the farmer.

When asked about their impression of Rijk Zwaan seeds, Kamal Khadka of Sunkoshi, Dhuskun – 9 commented, “The new seeds have produced well. The tomatoes are bigger in size than that of the local seeds, even though the quantity is less.” Amongst the farmers who received the Rijk Zwaan seeds, Surya Bahadur Tamang of Bungathali, Chokati – 8 made the most earning reaching some Rs. 40,000, from tomato sale alone. Moti Thami, from Mulabari, Piskar – 7 said that she had some doubts about the seeds initially, given that it took longer than the local seeds to give fruits, but eventually her plants are produced well. “The produce is not plenty like that of the local breed, but it is makes up by its size,” she added. She earned around Rs. 35,000 from tomato sales alone, while Rs. 10,000 from chilli sales.

Chattra Bahadur Tamang, Ghorthalu – 8, Bimthali flaunts a rijk zwaan cabbage grown in his farm. He earned a total of nearly rs. 10,500 from the sale of 350 kgs of cabbage. He sold the cabbage for 30rs per kg. The cabbages grew rather big than those from the local seeds. He grew a single cabbage weighing up to 3 kgs, while a local cabbage is hardly 2 kgs.

All farmers were very happy to get the Rijk Zwaan seeds when there was no availability of Shreejana or Samjhana!”

International Council for
Friends of Nepal 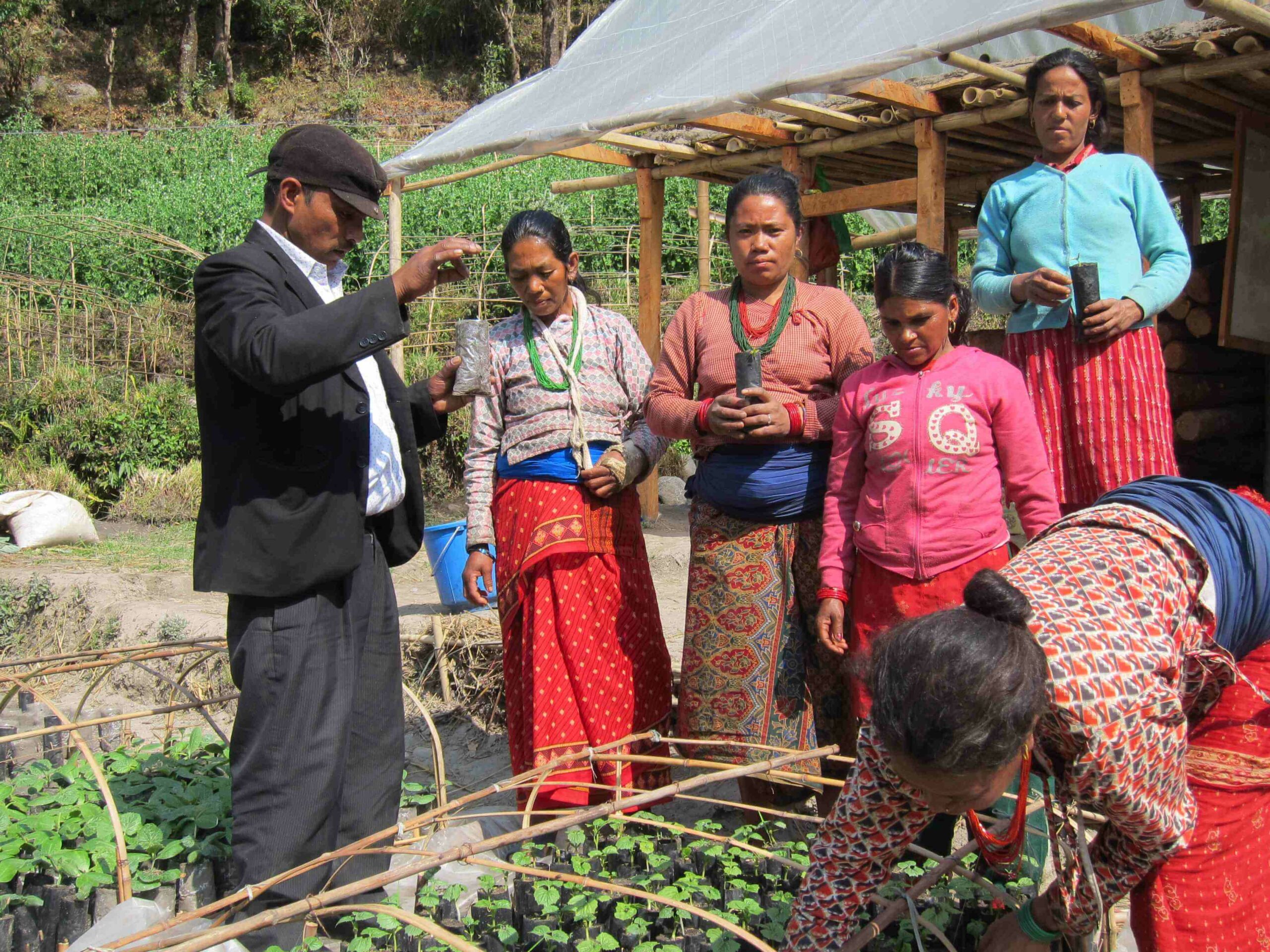 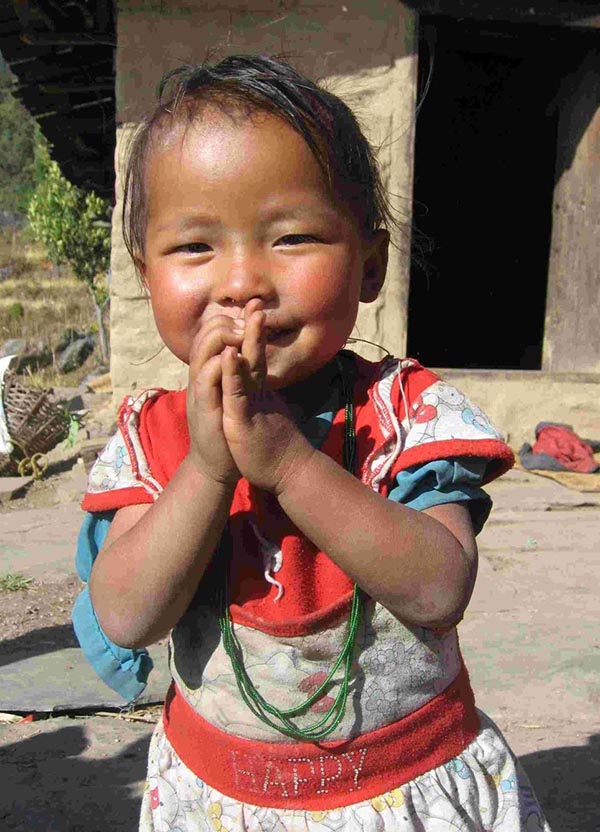